Virginia Baseball Tournaments evolved from our love of baseball and how great the sport has been to our family. Like many others in the baseball travel world, our children spent many years playing baseball, and our first travel team that we organized was the Richmond Braves. From that team, we left and became the Braves Elite and now we are very pleased to be known as the Virginia Swamp Things. We have always felt that travel baseball should be affordable and fun for ALL folks – that’s why we keep our costs as minimal as possible for all of our teams at our events. Our goal has always been to have the baseball teams and players participate on college fields in front of the coaching staff of great colleges and universities doing the thing they love the most: playing the game! We have embraced the different levels of schools whether it be a JUCO school like Paul D Camp Community College, Thomas Nelson CC; or a D3 school like Averett, Ferrum, or Hampden-Sydney, or our D1 schools including Virginia Military Institute, JMU, or Longwood University. There’s a place for each young man to go both academically and athletically. 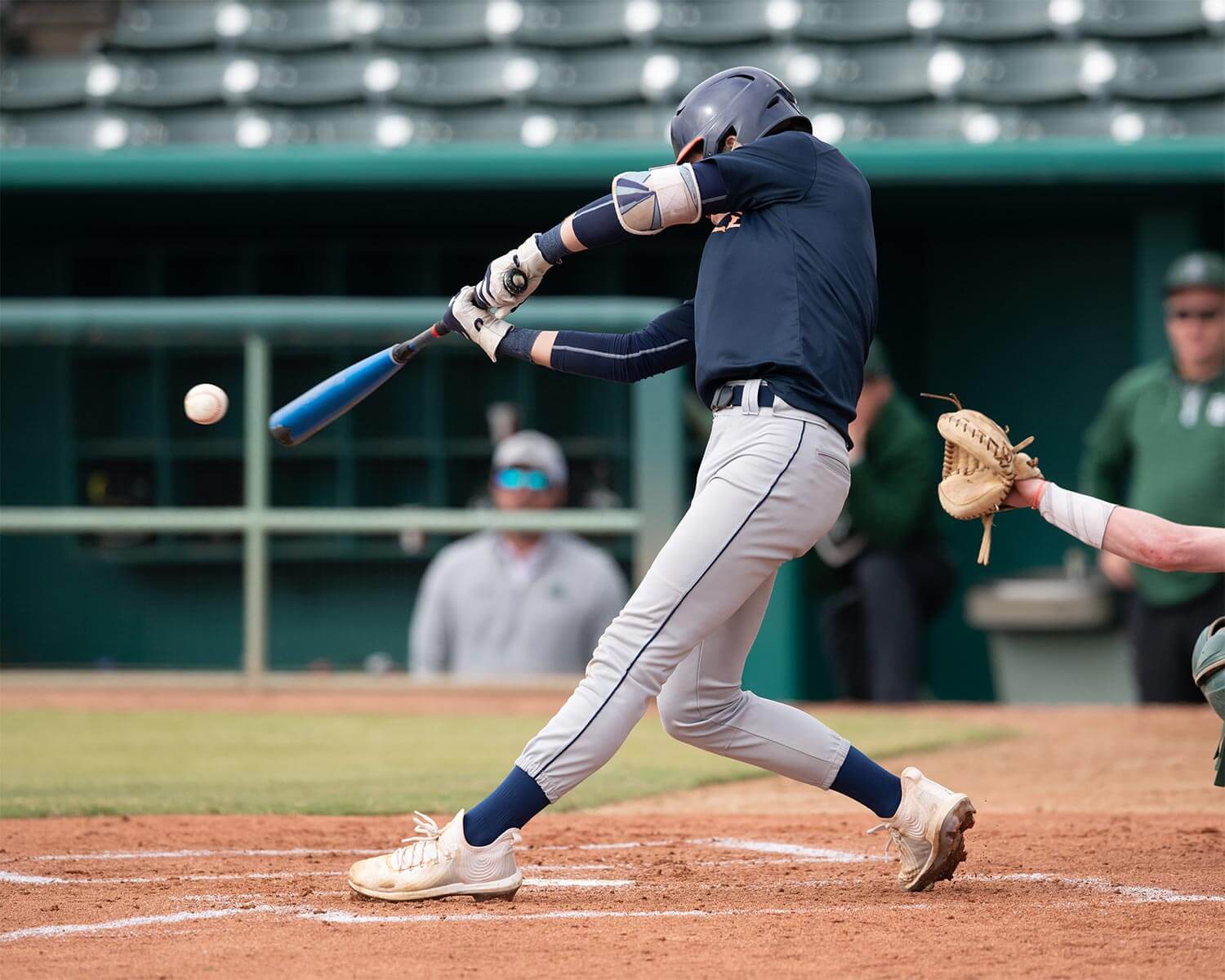 Mickey Roberts is the head of Virginia Baseball Tournaments and is a graduate of Longwood College and a 4-year member of the baseball team.

Mickey Roberts was the head varsity coach at Prince George High School for 23 years and had worked with the baseball team for 36 years until his retirement in July, 2019.

Mickey Roberts was inducted into the USSSA Hall of Fame in 2015 as well as being inducted into the Longwood University Hall of Fame 2016. In 2018 Mickey led his team to a Class 5 VHSL State Championship. Mickey has coached many professional players over the years including the World Series Champion Jackie Bradley Jr but his love of TEACHING the game of baseball is his primary inspiration.

Mickey is well-known around the baseball field, but he is also known for being a family man. His wife, Anne Roberts, matches Mickey’s love for the game and has also worked to insure the success of Virginia Baseball Tournaments along with USSSA tournaments in Virginia. Baseball and VMI run deep in the Roberts’ family with both of their sons being VMI alumnus. Mike Roberts was drafted in 2008 by the Milwaukee Brewers (5-year career) and Sam Roberts drafted in 2011 by the Oakland A’s (also a 5-year career); Mike is currently a Henrico County Firefighter, while Sam is an assistant coach along with having the duties of being the pitching coach/recruiting coordinator at VMI. Their daughter, Maggie, also a Longwood University graduate, is a doctoral student and teacher at West Virginia University.